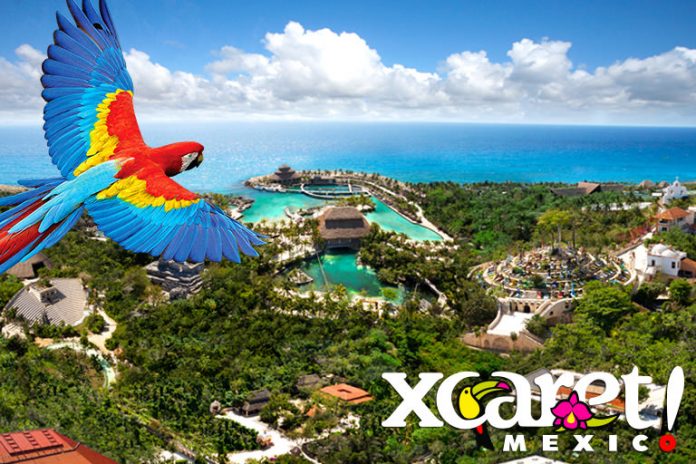 The annual Travvy Awards presented by travAlliancemedia, recognize the highest standards of excellence in the industry today and honor travel companies, travel products, travel agencies and destinations for their outstanding achievement. In this ocation Xcaret Park has been nominated in the “Hotels & Resorts: Best Theme Park – International”category along with Universal Studios Japan and Tokio Disneyland.

Voting will take place via http://vote.travvyawards.com/, until October 31, 2015. Agents interested in voting for Xcaret Park can log onto website, setup a free account and vote. Winners will be announced LIVE at 2016 Travvy Awards Gala taking place in New York City – Wednesday, January 6th from 6-10pm ET.

Xcaret is Mexico´s Majestic Paradise located on the shore of the Caribbean Sea. Here you will find three different underground rivers surrounded by magnificent natural scenarios; amazing marine and terrestrial species and the conservation programs that protect them; all the history, folklore and culture of México in an outstanding spectacle displaying three expressions of the Intangible Cultural Heritage with more than 300 artists on stage and the exquisite flavors of the Mexican and international cuisine in more than 10 restaurants. Xcaret is a park that celebrates all the regions of México through the various cultures, the history and peoples that comprise it.