ORLANDO, FLORIDA; NOVEMBER 13, 2018.- Within the framework of the Expo Attractions of the IAAPA, the largest international fair of the entertainment industry, Xcaret Park, of Cancun and the Riviera Maya, received this morning the “Liseberg Applause Award”, which is presented every two years to the attractions park whose management, operations and creative achievements have inspired the industry with its foresight, originality and solid commercial development.

“With an original and creative vision, Xcaret has developed one of the most authentic and unique park destinations in the world. The park balances world-class experiences, based on native culture and natural attractions, with sustainable operations and a strong commitment to the local community,” said Andreas Veilstrup Andersen, president and CEO of Liseberg Group and chairman of the Board of Governors of the Applause Award.

In the entertainment industry the “Applause Award” is considered the “Oscar” of the parks in the world. It is an international prize awarded by Liseberg, a world-famous theme park in Gothenburg, Sweden, that based on an assessment of the best parks in the world, recognizes the highlights based on the opinions of industry representatives, adhered to the IAAPA. Other finalists were PortAventura World from Spain, and Universal Studios in Japan.

Upon receiving this recognition, the President of Grupo Experiencias Xcaret, Miguel Quintana Pali, assured that it is a distinction that the flagship park of that business group has been recognized by the entertainment industry. He said that he is proud of it, because Xcaret has always been a park that promotes the nature and culture of Mexico, and shares this achievement with its partners, co-workers, its family, and with Mexico.

Among the criteria that are evaluated is the projection shown in the ability to forecast and plan future trends, together with a record of success in the introduction of new attractions, shows, accommodations, or marketing activities in target marketplaces. Originality in landscaping is also qualified, as well as creativity in the design and selection of attractions, shows and accommodations. Another criterion is the development of businesses with good management practices and human resources, marketing and brand position in the market, operating systems, profitability and long-term growth, as well as a sustainable pattern of repeat visitors over several years. 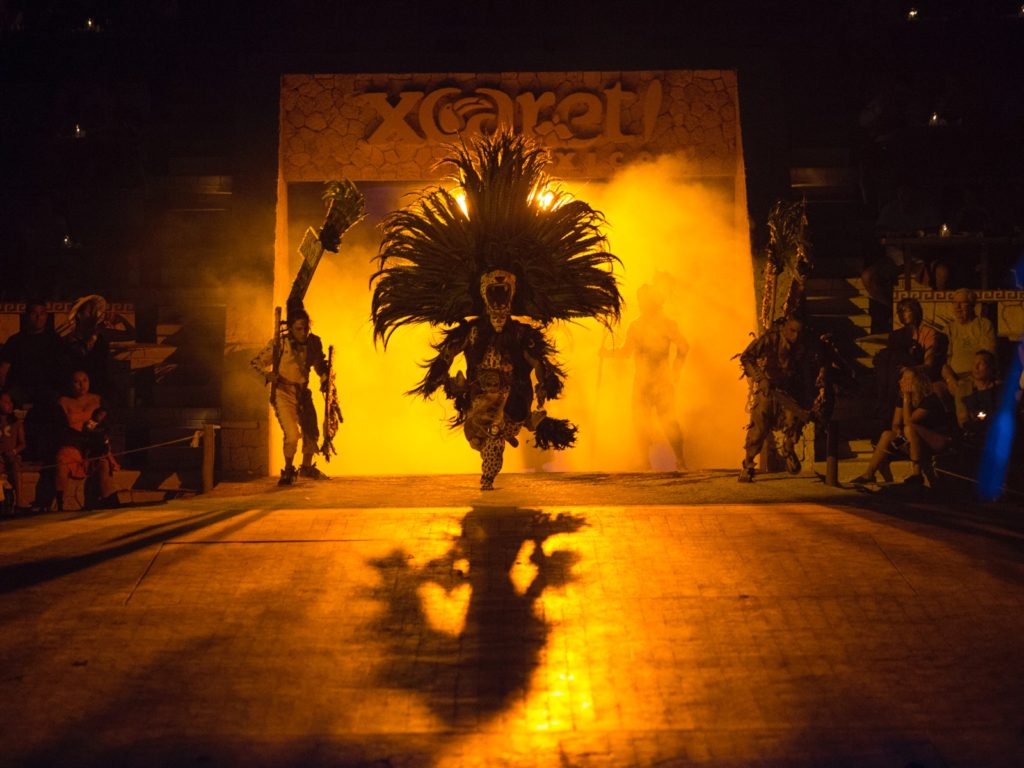 Since its opening in 1990, Xcaret has developed its own model of tourist recreation, inspired by Mexico, its nature and its culture. It has received almost 25 million visitors, whilst offering them unique experiences. Xcaret is a symbol of excellence, innovation, sustainability, business ethics, and love for Mexico. Some of its most important achievements are: